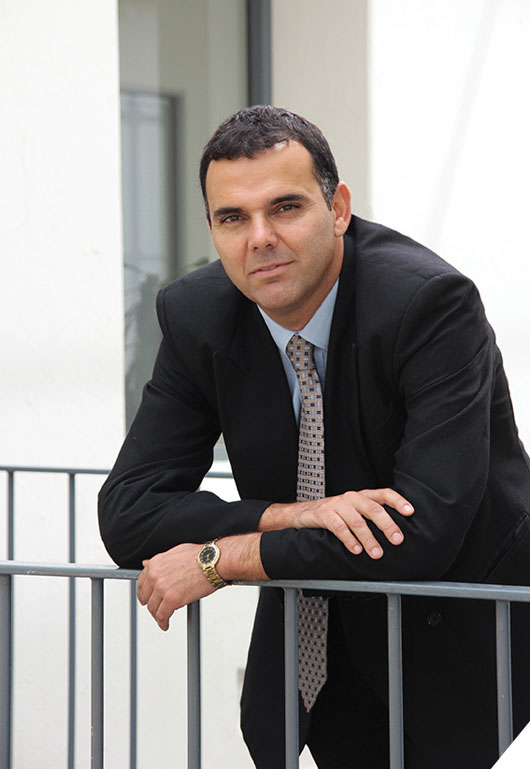 South Africa urgently needs to find a way to develop a more inclusive social order that brings labour, government and business into agreement.

For anyone who hoped that the gruelling five-month Association of Mineworkers and Construction Union (Amcu) strike would have taught South Africa something, the hard truth is that social unrest is here to stay. Ongoing labour disputes are symptomatic of a larger, more systemic fault line within the political economy and are likely to continue sporadically until key structural issues are addressed.

There is growing frustration that the rate of improvement in people’s lives does not measure up to their expectation of what the postapartheid scenario would deliver. And business is going to find itself increasingly dealing with the often unrealistic demands of its workers, which may reflect something much larger than their immediate work circumstances. This cannot be dealt with purely at the labour relations level, but needs to be understood in the national context of a broader social consensus.

Journalist Martin Creamer quoted Nhlanhla Nene, Minister of Finance, as saying: “We must find a balance between meeting the earnings expectations of shareholders, the realisation of the vision of economic transformation required by the electorate and occupying our rightful place as global corporate citizens.”

This notion of a social compact between government, business and civil society as a basis for long-term economic development and growth underpins economic models in many industrialised countries. The East Asian authoritarian historical experience saw political legitimacy arise from high economic growth rates. Social protection and political participation were suppressed. The state had to keep delivering the high economic rents and, in return, labour focused on productive activities and long hours of work.

In Europe, a very different social compact emerged that saw a more collaborative, corporatist framework, which focused not only on production, but also on the general wellbeing of the populace. Despite these differences, what ties them together is the implicit or explicit compact that exists between business, government and labour as to the future direction of the sociopolitical economy. This political equilibrium can change over time and indeed has done so in various East Asian countries. As per capita income levels rose, so the populace demands transformed and required political liberalisation and growing social protection from the state.

In Africa, we have generally seen a lack of imagination on the part of both the state and society about a long-term social compact. Historically, Africa has not had a well-developed formal social net and the state has suffered from a lack of legitimacy and has had to find other nontransparent ways to govern. The recent transition to democracy in many African countries, from the mid-1990s onwards, accompanied by higher economic growth, raises the question of how to consolidate this process within a modern state, which is accountable to its citizenry. South Africa is an interesting case because it has developed a very comprehensive approach to social security, given its level of development. Currently there are around 10.3 million beneficiaries of child support grants, and 1.2 million of disability grants. The overall cost of these social grants amounts to 3.5% of South African GDP. There have been calls for higher taxes to finance social demands, but this is only a viable option if there is confidence in the government’s ability to deliver social progress and that it will not be used to further the system of patronage for a small elite.

Furthermore, social security does not address the root causes of unemployment and inequality in South Africa; instead it is putting an increasingly unsustainable pressure on the fiscus to support an ever-growing number of welfare recipients with a static and limited taxpayer base. This issue has become increasingly politicised, thus reinforcing the importance of social compacts.

The South African post-apartheid dispensation was a negotiated settlement between elite groups that left the majority of the population without ‘voice’. The search for a new social order that accommodates this frustration is pressing. Finding ways to bring about more inclusive development and ways to compensate those who are not making the transition successfully to a new economy is critical.

The ideal outcome is a long-term social compact, which brings business, government and labour together in an attempt to address the structural deficiencies in South Africa’s political economy. This will not be easy, given the country’s past and the antagonistic relations between these stakeholders. But the alternative is rising instability and continued policy vacillations leading us down a path that nobody wants.

2 Responses to Towards a social compact for South Africa