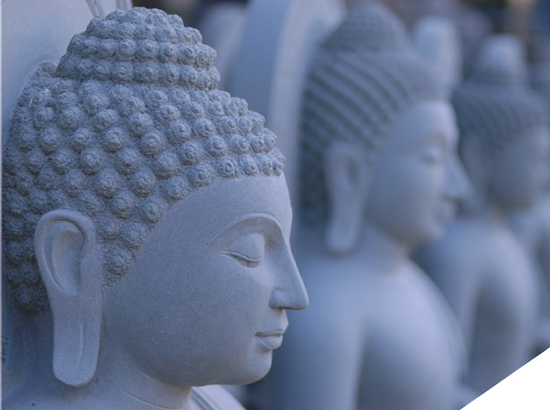 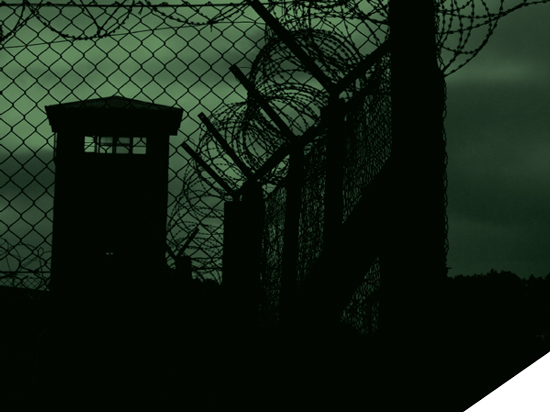 As we mourn and celebrate the life of Nelson Mandela, we need to move beyond merely idolising a great man towards understanding how we can learn from him and continue the work he began.

The most striking fact about the late Nelson Mandela is that one type of person went to prison and 27 years later, a completely different individual emerged. A terrorist and freedom fighter – to some – entered prison determined to fight, to the bitter end, his oppressors, and a gentle unifying figure with no shred of resentment or bitterness emerged.

The Nelson Mandela who walked out of prison was not a politician; he was a wise old man. He was not a Winston Churchill or Martin Luther King or even Mahatma Ghandi – he was way above all of them. I want to argue that Nelson Mandela was a spiritual being. The freedom fighter had transformed into a Dalai Lama.

To understand Nelson Mandela we need to turn to the scriptures and spiritual traditions. We need to look at figures like Shantananda Saraswati, Nisargadatta Maharaj, the Buddha, Jesus, Allah, and modern spiritual philosophers like Ken Wilber. We need to turn to the wisdom traditions of East and West and study among others the Bhagavad-Gita and the Upanishads. All of these are probably best summarised as “perennial wisdom” that has a core theme of the notion that there dwells inside every sentient being a transcendent being, a true self or a universal self, the self of all. Put another way, there are two selves in each of us – a personal self and a spiritual self. All these traditions speak of a path or a process that one may follow. If followed to its conclusion, the result is a rebirth or enlightenment, exposure of spirit within and supreme liberation.

In the spiritual traditions, these two aspects of us are described in various ways such as immanent and transcendent; physical and spiritual; local and non-local; mortal and immortal. The very wise, enlightened old Mandela who came out of prison displayed identification with this “higher self” the spiritual traditions speak of. Mandela was a master of his destiny – a master of the creation and a companion of his true self, as some other wise man put it. He had deep knowledge and understanding of the rules governing the Universe and that the same rules also govern the behaviour of human beings. As a companion of one’s true self, he had an understanding of the two selves that exist in each human being and that wisdom is born out of knowing, understanding and identifying with this enlightened or “angelic” self.

Almost any individual who has ever been described as “enlightened” came from some spiritual tradition, they joined a spiritual path and transformed as a result into a compassionate and serene individual. I cannot think of one who became a politician at the end of that process. Mandela is truly unique in that he never joined any spiritual tradition and as a wise old man, became a politician and president of a country.

So, how did Nelson Mandela evolve into this magnificent human being? He himself said he was never a member of any organised religion. We can only assume then, that he spent his time in his prison cell in some form of meditation and contemplation on the profound questions: Who am I? Where did I come from? Where am I going? What is this Universe and what is my place in it? These are the fundamental questions ancient wisdom traditions profess that contemplation of is the only way to attaining wisdom. Mandela’s behaviour and what he and others have written and said about him, suggests that he engaged in deep exploration of these fundamental questions.

Mandela showed evidence of having read widely across spiritual traditions and made references to some of these readings in his speeches and publications. He cited one poem he claimed to have sustained him and helped him to endure the agony of prison life. The poem Invictus written in 1875 by William Ernest Henley was said to have been recited by Mandela to other prisoners and he said he was empowered by its message of self-mastery. Henley was a victim of tuberculosis and had a below-knee amputation, incapacitated and facing death, but his poem expresses a transcendence of these constraints.

Mandela’s behaviour when he walked out of prison showed that not only did he understand and cherish the message in this poem, but he lived it. His personal mastery is best exemplified by his unquestioning forgiveness of those who tortured him and took 27 years of his life.

Masters acquire a deep knowledge of who they are and live according to their highest values. According to John Demartini, living by our highest values enables us to live a life of meaning and purpose and be inspired from within to stay focussed on our path, our mission. We are then able to accept friend and foe, support and challenge, pleasure and pain, equally.

Mandela had an Afrikaans woman as his aide and had lunch with the wife of the architect of the system that robbed him of his life. Mandela himself said that as he walked through the gates of prison, he looked back and decided to leave bitterness, hatred and feelings of revenge behind the prison walls because if he did not, he would remain a prisoner of his own mind.

Self-observation, reflective practice, contemplation and mindfulness are some of the tools one needs to develop self-knowledge and personal mastery. In an excerpt from Mandela: the Authorised Biography by Anthony Sampson, Nelson Mandela gives some evidence of his engagement with this process while in prison:

“You may find that the cell is an ideal place to learn to know yourself, to search realistically and regularly the process of your own mind and feelings. In judging our progress as individuals we tend to concentrate on external factors such as one’s social position, influence and popularity, wealth and standard of education … But internal factors may be even more crucial in assessing one’s development as a human being: honesty, sincerity, simplicity, humility, purity, generosity, absence of vanity, readiness to serve your fellow men – qualities within reach of every soul – are the foundation of one’s spiritual life … at least, if for nothing else, the cell gives you the opportunity to look daily into the entire conduct to overcome the bad and develop whatever is good in you. Regular meditation, say of about 15 minutes a day before you turn in, can be fruitful in this regard. You may find it difficult at first to pinpoint the negative factors in your life, but the tenth attempt may reap rich rewards. Never forget that a saint is a sinner that keeps on trying.”

The UCT GSB has established personal development as the capstone for all its academic programmes. This is as a result of a worldwide debate in schools of business management on the need for educational institutions to produce more rounded business leaders and not just business administrators. Producing wise leaders with a raised level of understanding of themselves and their world requires not just an increase in the level of knowledge but also a rise in their “level of being” through self-knowledge. Personal transformation is also to be an integral component of the Allan Gray Centre for Values-based leadership at the GSB, which seeks to integrate values, meaning, purpose, creativity and innovation.

South Africa and the world need to move beyond idolising Mandela and begin a process of looking inward and going on our own journeys of personal mastery. There is a Mandela in each one of us, waiting to be discovered and when enough people achieve this and begin to behave more like him, the transformation the country needs will begin to manifest. Be the change you saw in Madiba.

One Response to Nelson Mandela Beyond the idolatry