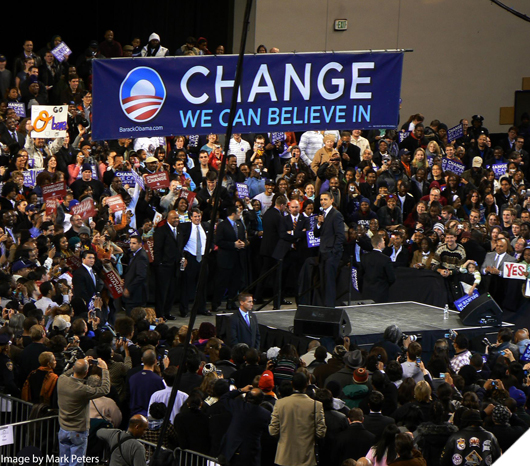 The key to a successful leadership style lies in the ability to put one’s skill at the service of others, believes business leader, author and leading academic, Dr Reuel Khoza.

The key to a successful leadership style lies in the ability to put one’s skill at the service of others, believes business leader, author and leading academic, Dr Reuel Khoza. What the world needs today – more than ever – is leaders who are not only intellectually smart but emotionally intelligent, insightful, compassionate, valuesbased and vision-beckoned, and guided by an ethic of service, believes Dr Reuel Khoza, chairman of the Nedbank group.

Speaking at the UCT Graduate School of Business recently, Khoza said that leaders who are attuned to their followers can use this as a springboard to provide leadership into an uncertain future. “The leader cannot stand alone, he or she must stand with their followers, interpret for them, strive to fulfil their hopes and be their champion in the struggles of life. Leadership is achieved, not given,” he said.

Dr Khoza’s talk centred on the key elements of his book Attuned Leadership, but also incorporated his view on African Humanism and Ubuntu, which he believes can be used as a moral compass to guide leaders, not only in South Africa, but universally as well.

Dr Khoza believes in leading by example. In his 40-year career he has achieved remarkable successes in the South African business world. He is not only the chairman of the Nedbank Group, but of Aka Capital. He is the president and member of the Institute of Directors, deputy chairman of the King Committee on Corporate Governance, the chancellor of the University of Limpopo, a director of several large corporations and visiting professor of Rhodes University, amongst others roles. He also served on former President Thabo Mbeki’s Economic Advisory Panel.

Dr Khoza is known to advance the idea of inclusivity and Afrocentricity as well as the principles of Ubuntu not only in his academic work, but in practice as well. He defines Ubuntu as “I am because you are, you are because we are,” which is diametrically opposed to a more Western-style thinking centred on Descartes’s “I think therefore I am”. In Dr Khoza’s Ubuntu model, a person’s life has meaning – not in terms of his thoughts – but because of his social ties, common values and empathy with others.

Dr Khoza admits that he is sometimes criticised for his idealism but he says a more caring, values-based leadership translates into business success and profits as well. As an example, he mentions the oil spill in North America, in which a focus on gain at the expense of the common good saw BP lose a substantial chunk of its company value. He also mentions Nike’s huge losses which can be attributed to negative public reaction to its exploitation of child labour in the manufacturing business.

At Nedbank, he credits the bank’s current financial strength not only to its business principles but to a change in corporate culture. He says when he joined the group it was on the cusp of collapse, needing financial bailouts from the Reserve Bank, as well as from Old Mutual.

“Many people leave the bank but 18 months later say they want to come back. When I ask them why, they say it is the culture, because of the values. This is the essence of what I am advocating. People will produce optimally if they are in an environment that is conducive to them producing optimally. My job is not about managing risk but ensuring that the work environment is conducive for them to flourish.

“Leaders who lead us successfully are coordinators rather than controllers, their moral stature arises from dedication to our cause, we admire them not because they are powerful, they are powerful because we made them so and they are admirable when they provide clear vision and positive direction.”

Dr Khoza says leaders are not just born to the role but are born – and then made, sometimes by their own actions, sometimes they are shaped by events. He quotes the example of former President Thabo Mbeki, a man he describes as “exceptionally brilliant” but not willing to take advice and as a result, losing touch with his followers. On the other hand, former President Nelson Mandela focused on the common good throughout his political career, putting his leadership skills at the service of his followers, the key to his success as a leader.

Dr Khoza said he was not against competition and innovation, or pursuing ambition, but that it could not be at the cost of followers. “Leadership can only succeed over the long term by sharing the values and aspirations of followers and this means being able to distinguish between what is expedient and populist versus what is serviceable and honest. It takes insight, empathy and discipline to achieve resonance with followers. This is what Ubuntu promotes.”